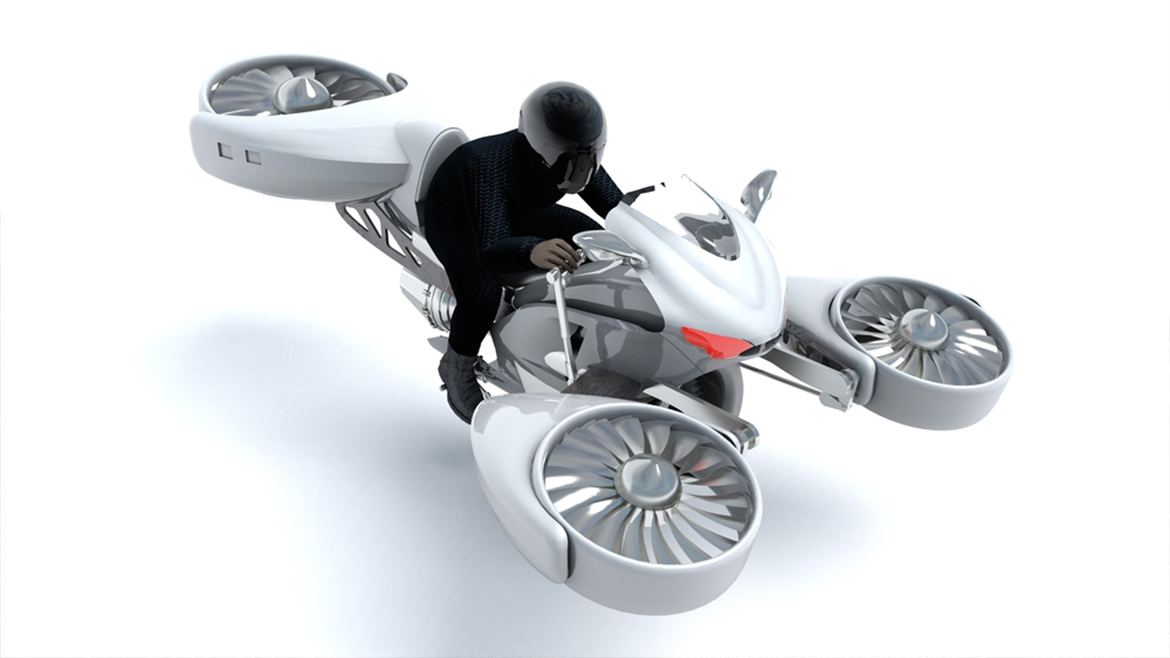 This outlook has led to rapid development and implementation of air transportation changes and ideas over the years.

A new dawn for supersonic flight?

When considering the future of air transportation, the prospect of the return of supersonic flight is a hot topic. Of course, we have already built up decades of experience in this industry. You must have heard about the legendary British-French jetliner Concorde inspired the world by making supersonic travel a reality.

Boom supersonic a start based in Denver is currently developing a supersonic jetliner known as Overture. This startup plans for its proposed overture aircraft to seat 55 passengers.

Many airlines have also set 2050 as an environmental milestone, making net-zero emissions commitments for the year in question or earlier. They will look to do so through various means, including carbon offsetting, new technology, and biofuels. Those involved include airlines and their alliances, manufacturers, and even airports themselves.

Lufthansa CEO Carsten Spohr criticized this target as being a very long way. He believes that this should be focused and implemented and achieved now. In any case, even today both air transportations and customers are becoming more environmentally driven when it comes to decision making. With 2050 eyed as a concrete target for many companies to reduce their footprint, such trends are likely to grow as the year edges closer.

The very nature of how we travel on aircraft may also be subject to extensive changes over the coming years. Companies are increasingly looking to the future to find more space-efficient ways of increasing capacity, without jeopardizing passenger comfort.

The events of 2020 may also prove to leave a lasting mark on air transportation in terms of the aircraft deployed on long-haul flights. As the ongoing coronavirus pandemic caused passenger numbers to fall, many airlines began to move away from larger and older four-engine such as the Airbus A340, A380, and Boeing 747.

Concurrently, Airbus has been making significant steps forward with its proposed A321XLR. This has been touted as a potentially game-changing aircraft for the long-haul market. As such, the coming decades may well see an increasing trend towards this and other long-haul narrowbodies. Airbus has even revealed a specialized cabin for such operations. This commitment suggests that the long-haul narrowbody market may well boom by 2050. 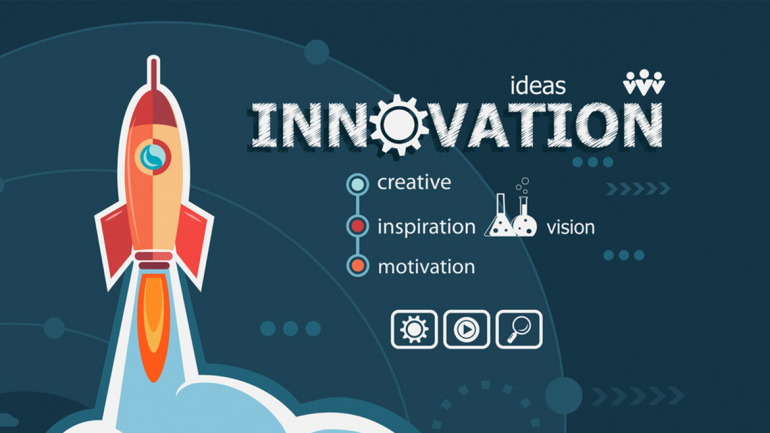 How Designing helps in Innovation- overview 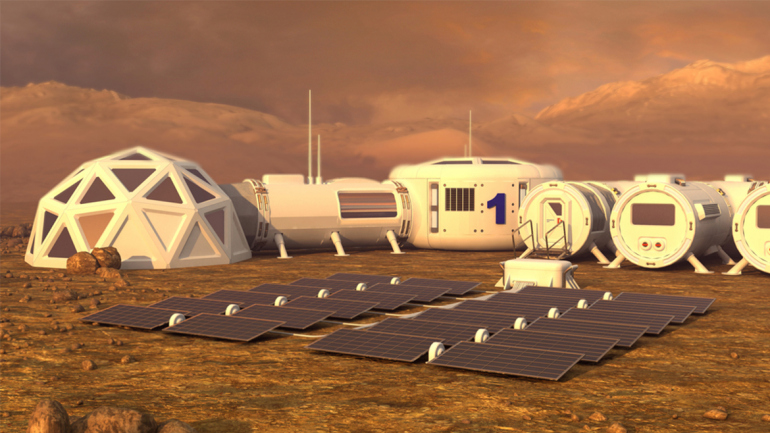